If you always thought that mathematics only revolved around numbers, think again! “There is a myriad of concepts that can help to prepare your child for school related mathematics,” says Liz Senior, Founder of Clamber Club and Occupational Therapist.

“Pre-arithmetic readiness includes memory and sequencing abilities, the ability to understand shape, form and volume,” explains Liz. “It requires the child’s understanding of size, position, length and quantity,” she adds.

Liz shares with us a few activities that will give you some ideas of `mathematic fun’ on a daily basis. Use them as the opportunity arises, remembering where possible to talk about what you are doing, as the physical experience and the verbal reinforcement can help to consolidate many basic concepts. As you go, provide your child with opportunities to touch things, move them around, compare them, to climb over, through, under and on top. Allow and encourage him to experiment! 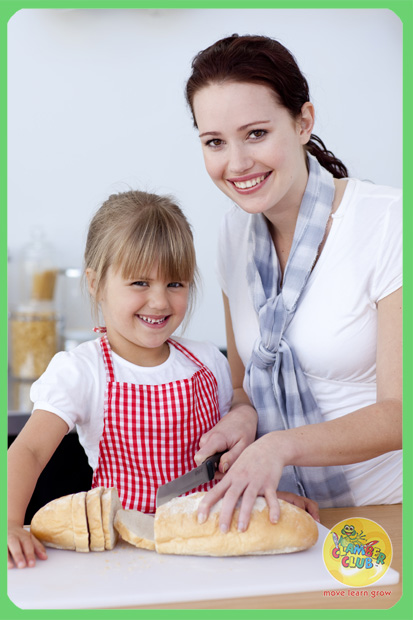 More ideas for maths / did you know?