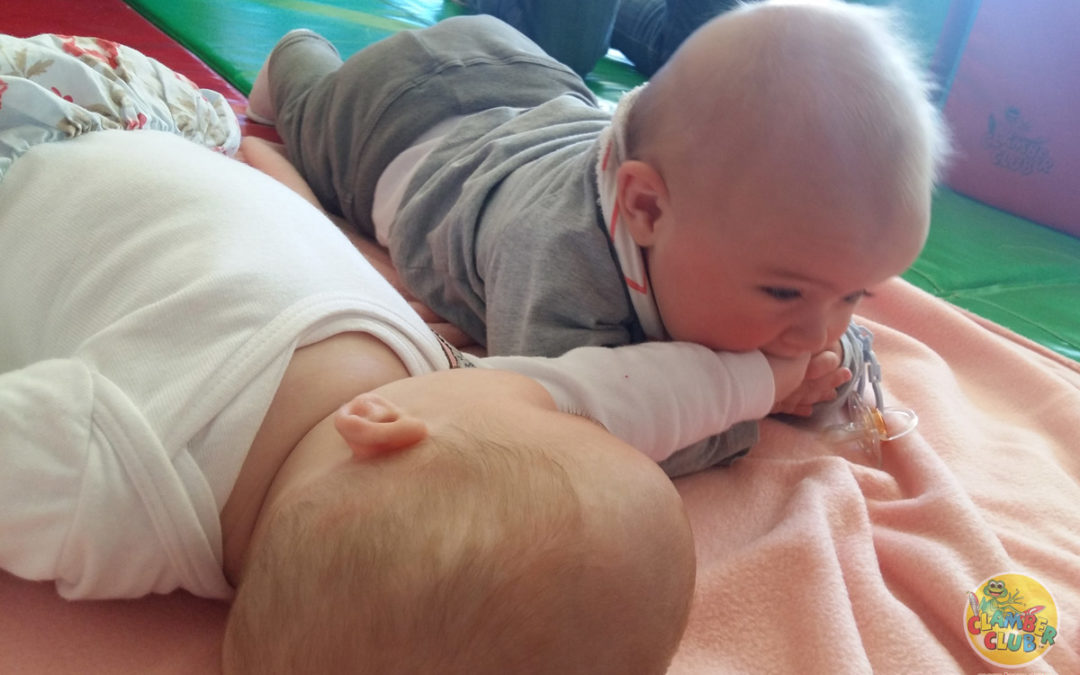 Embarrassing, frustrating (or painful!) as they may be, biting and temper tantrums are a normal part of your child’s development. A phase of biting, screaming, kicking and breath-holding is bound to happen at some point or another, but it’s helpful for parents to equip themselves (and their little ones) to cope with this behaviour.

Biting babies
It’s common for infants to experiment with biting as part of their development. “The parent or adult’s reaction is important in assisting the learning process,” says Samantha Kaufman, Educational Psychologist and Clamber Club Expert. “Responding with a loud cry of surprise rather than blaming or lecturing the infant helps them in realise that biting hurts.”

Toddlers and tempers
“While temper tantrums can start as young as nine months of age, they are common at 18 months, and can sometimes occur on a daily basis,” says Liz Senior, Occupational Therapist and Founder of Clamber Club.

“A common reason for toddlers to throw temper tantrums is that they feel frustrated or overwhelmed because they haven’t developed adequate social and verbal skills to express their intense feelings or needs,” she explains. 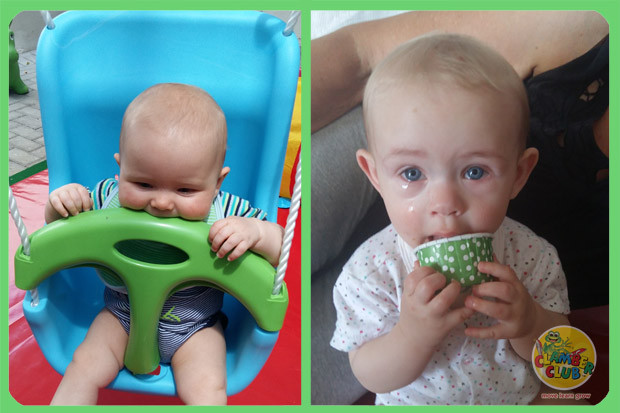 Factors that can cause biting and/or tantrums:
• Wanting things they cannot have
• Seeking attention
• Testing the boundaries
• Feeling over-tired or hungry
• Needing more oral stimulation (for example, teething rings)
• Attempting to make contact with another toddler
• As a defence
• Feeling emotionally overloaded or overwhelmed.

How to deal with biting and temper tantrums

1. Identify the cause of the behaviour
Once you have considered what your child is trying to communicate through their biting or tantrum, you can respond with understanding. “Identifying the cause often enables the parent to solve the real problem before a full-blown temper tantrum erupts,” says Senior.

4. State the desired behaviour
Let your child know the behaviour you would like them to demonstrate. For example, rather than saying, “Don’t eat with your mouth open,” you should say, “We eat with our mouths shut. Please finish eating before you talk”.

5. Prepare for change
Children sometimes need time to process the end of an activity. This will allow them time to complete their game and mentally process the transition from one activity to another.

6. Use songs and games
Songs, stories and games can be used to initiate a given task, establish routine and make boring activities like bath or bed time fun!

Teaching responsibility for chosen actions
When toddlers hit, bite or kick during a temper tantrum, they don’t always understand that their behaviour hurts the other person. Some ways to teach them that this behaviour is unacceptable include:

• Removing your child from the situation
• Talking to your toddler to try find out what is worrying them
• Praising acceptable and positive behaviour.

Caring with consequences
Choices that have clear consequences attached to them can be used to teach children to take responsibility for their chosen actions.

Consequences come with a caveat: Consistency. “Children are smart. They will soon learn when consequences are empty threats and these will undermine their parents’ authority,” she adds.