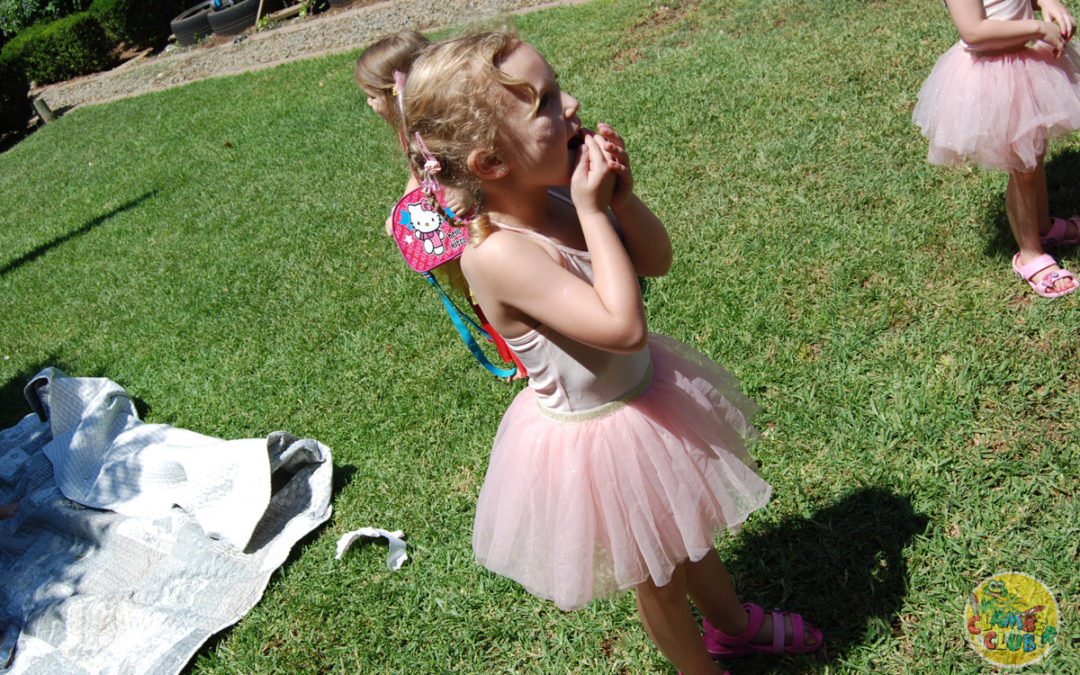 The party day is finally here, the food is out and the guests have arrived. Now what?

While I agree that throwing a bunch of children together and feeding them sugar is enough entertainment in itself, I do think that having some structured play in between can be fun at the party too.

Structured play can help to teach children a number of skills: patience (waiting their turn), co-ordination (depending on the game), social skills (learning to play together) and a sense of pride (winning the game), to name a few. 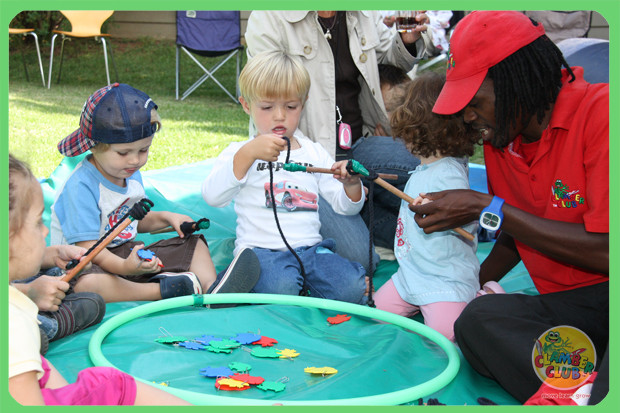 What I also love about party games is how it can help to bring together your party guests. Often, birthday party guests are a mix of family friends as well as school friends, who have never met each other before. While most of the children just get along with things, you do sometimes get one or two shy children who don’t really know how to integrate with the rest of the guests. Getting everyone involved in a single activity can solve this issue and I have often seen the most timid children having a ball after a game or two. 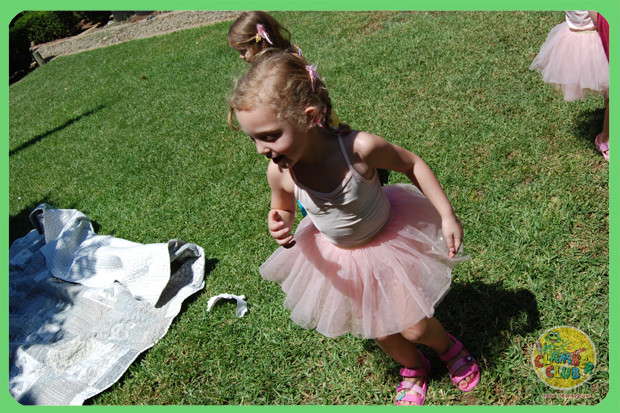 2. Prizes: Prizes can be a great incentive to get children involved in the game however please remember that some children, especially your younger ones, don’t really understand the concept. They will see their friends winning a prize and will end up in tears or in a fight because they didn’t get one. The concept can be explained to older children however I have found that in younger children it can really have a negative effect on the whole party. If this is the case you can either choose to have no prizes at all, or, what I did at our party is to have enough prizes for each child. I had the main prizes and then I also had boxes of smarties as filler prizes. That way, by the end of all the games, each child had received something. 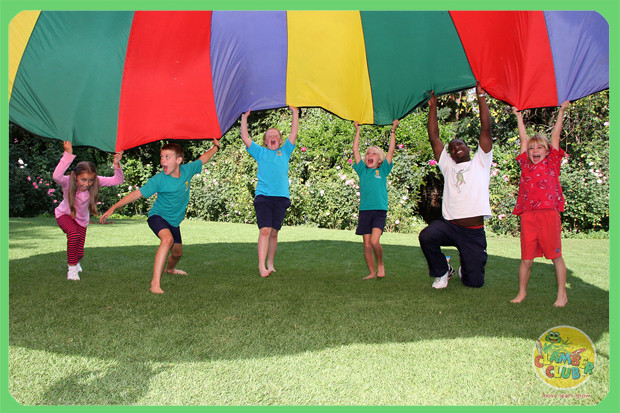 3. Don’t have too many games: Let’s face it, when dealing with a bunch of little people, when you introduce too many structured activities they are going to get bored. Select two or three games and play them properly rather than having a lot of games that everyone loses interest in. If you are going to have a few games, try to space them out throughout the duration of the party.

4. Make your games age appropriate: While your child is turning a specific age, most parties end up with children from a variety of ages and so it can be difficult to choose games that everyone can play. When choosing party games, I try to choose ones where the rules aren’t too complicated so that most children (from about 2 upwards) can get involved with minimal assistance. 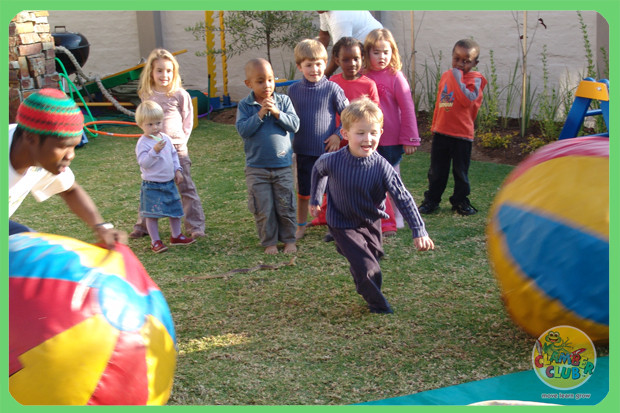 Some of my favourite party games include:
• Pass the parcel – always a favourite and you can put boxes of smarties in between the layers so that most of your guests get something.
• Musical statues or musical chairs – little people love dancing
• Simon says – lots of fun and great for body awareness
• Catchers – for your slightly older children
• Stuck in the mud – this is a really fun game as it involves running around, standing still and children crawling between their legs which is wonderful for spatial awareness.
• Pin the tail on the donkey – you can make the tail and the donkey anything that fits in with your party theme. 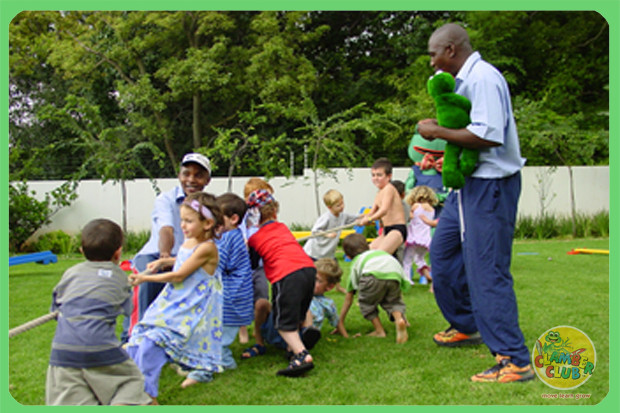 For our last party, although I had planned for four or five games, we only ended up playing pass the parcel and a round of musical statues before the children had enough. While I thought it would have been fun to play more (perhaps I wanted to play them more than the children did) I could see that the little ones had enough and were far more interested in cutting the cake and playing dress up than more games!