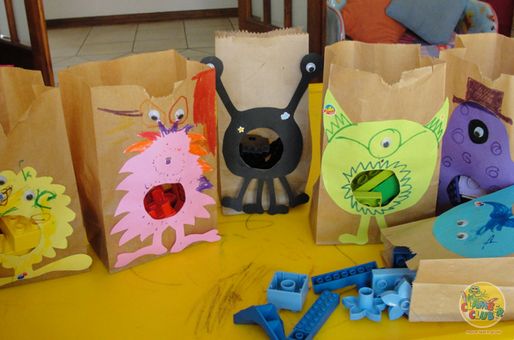 When I was growing up Lego was one of my favourite toys to play with (and still is for that matter) and so I am delighted at how enthusiastic my little ones are when I pull out the giant tub of Lego. I was lucky enough that my mom kept all of our Lego from when we were growing up (well, what we didn’t lose that is) and so with the various bits and pieces that we have recently added to it we now have an awesome collection of magical bricks that keep my children entertained for ages.

Now, apart from the huge plus that Lego has the magical ability to keep the children quiet (when they aren’t fighting over a specific block) and stimulated, it is also fantastic for helping them develop their visual senses. 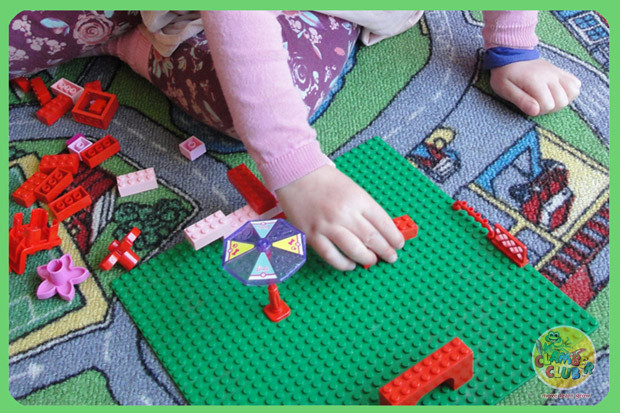 When our children are born we are told that they can only make out blurry shapes and then by such and such an age they can see this and then a few more months go by and they can see more etc… and I think that it is very easy for parents (me included) to take for granted that their sense of sight will just develop on its own. The visual sense however is so much more than just seeing, it also involves interpreting what we see. According to Occupational Therapist Kelly Westerman, Visual skills are divided into two main areas; first is our eye’s ability to see; Visual Acuity and second is the brain’s ability to process, integrate and interpret what the eyes are seeing Visual Perception. A problem with either of these systems may result in a child having problems related to the visual sense.

Spending time with your children and helping them develop their visual senses can be as simple as helping them build a tower of Lego bricks or, you could take it one step further as we did and sort the Lego into different colours first. To make the sorting a bit more interesting we decided to make some Lego monsters first. 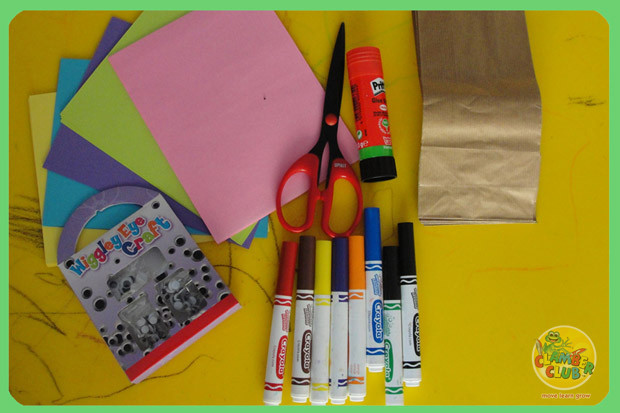 Cut out monster shapes and then glue them onto the brown paper bags.
Cut out a mouth on each monster large enough to fit Lego pieces into. 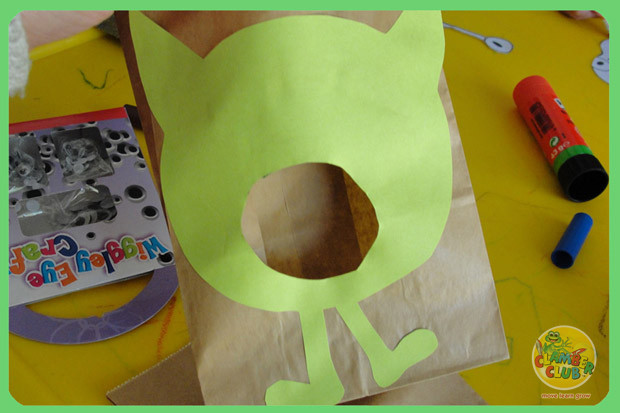 Give them to the children to decorate with eyes (the more the better where monsters are concerned) and markers. 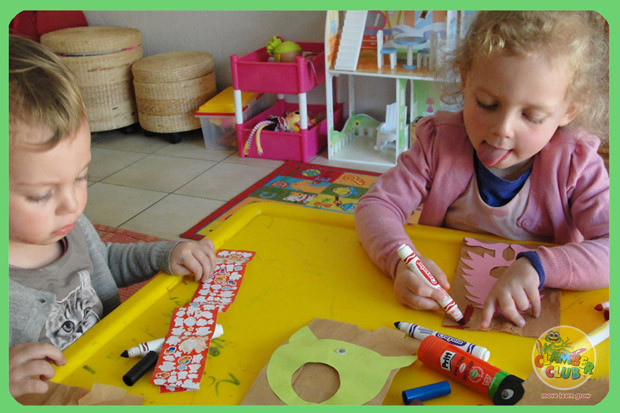 Arrange the bags in front of a pile of Lego (I used a mix of Duplo and smaller Lego blocks because that is what I have and my little ones generally love playing with both anyway) and let the children ‘feed’ the monsters the Lego, matching the colour of the blocks with the colour of the monster. 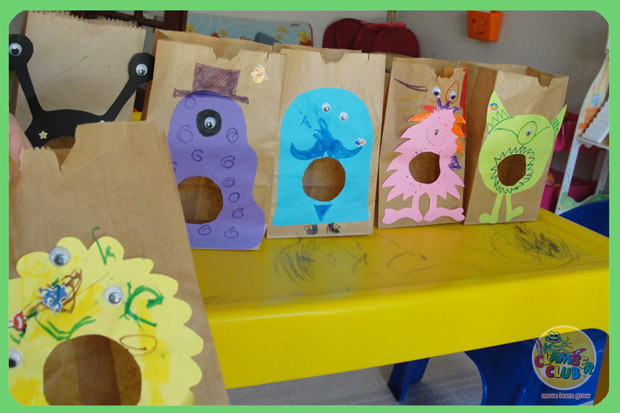 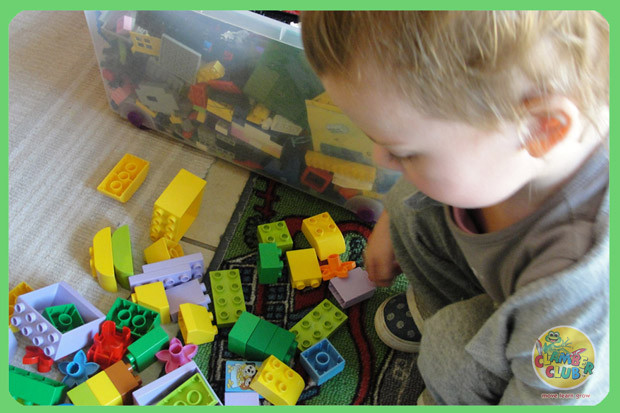 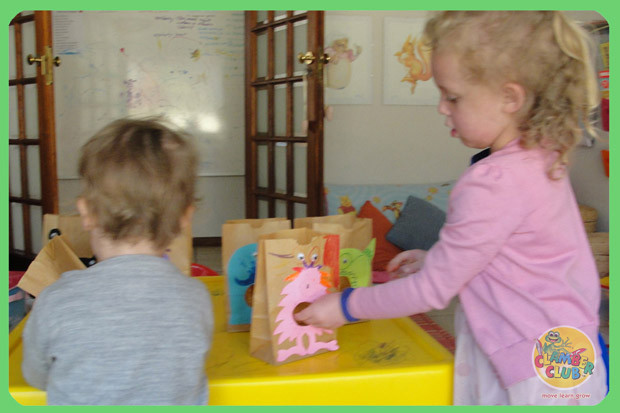 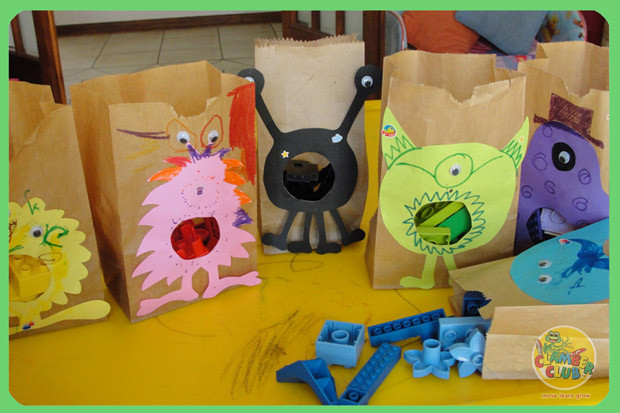 Once the pile of Lego is finished or the bags are full (whichever comes first) try to get the children to build something from each bag. 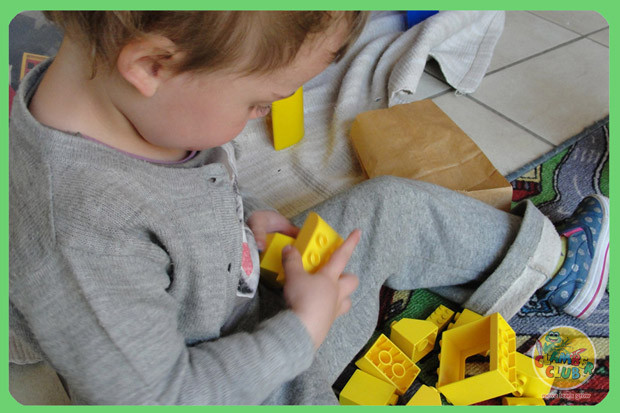 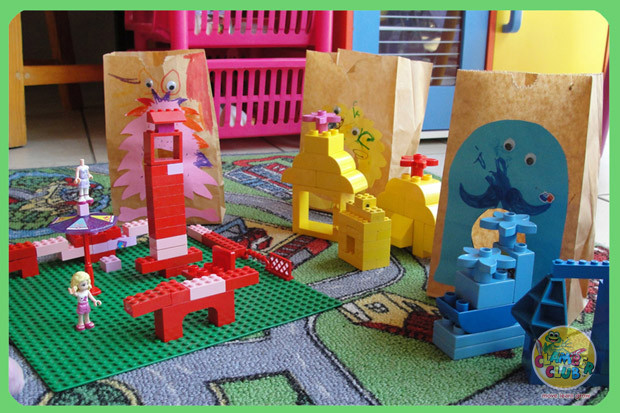 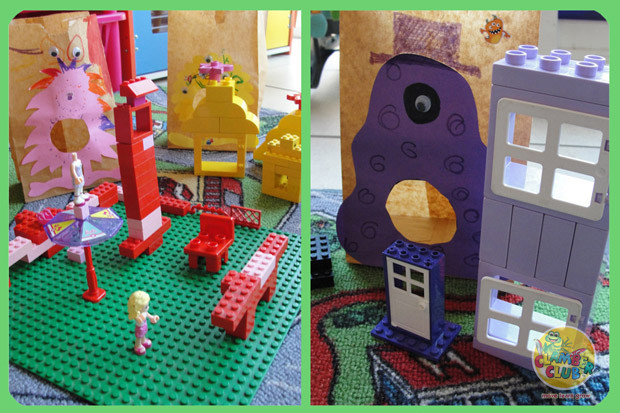