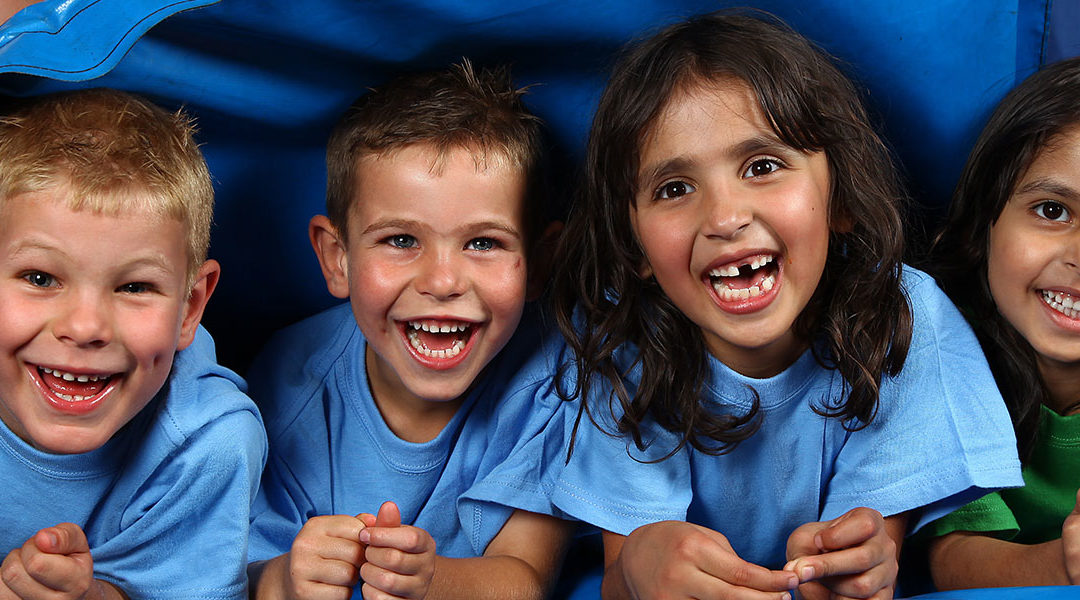 I remember playing this game (more commonly known as Simon Says) when I was a child and like most children, I was completely unaware of how beneficial it was to my Body Awareness development.

Occupational Therapist and Clamber Club founder Liz Senior explains that as children move, interact with, and explore the world, their brains start to fill up with sensory motor information, forming a body map. To increase the variations of movement a child performs, means to increase the accuracy of the body map. In other words, an improved body awareness. 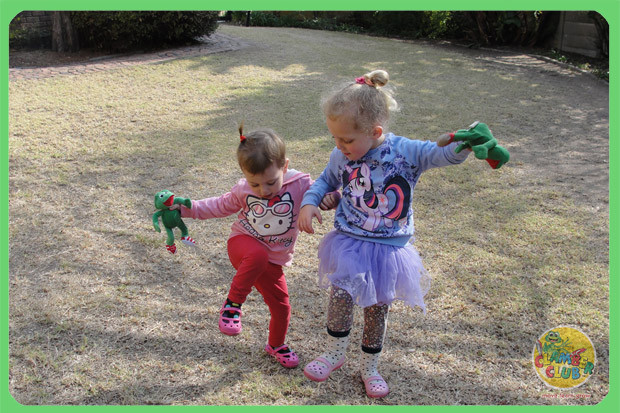 Jog the Frog says stand on one leg.

This game is a fantastic and fun way to encourage your little ones to move their bodies in different ways. It is best played outside however if it is cold or rainy you can always push some furniture out the way and play indoors.

Stand in front of your children (you are Simon) and give them an action to complete e.g. ‘Jog the Frog (or Simon) says touch your toes’ or ‘Jog the Frog says stand on one leg’. 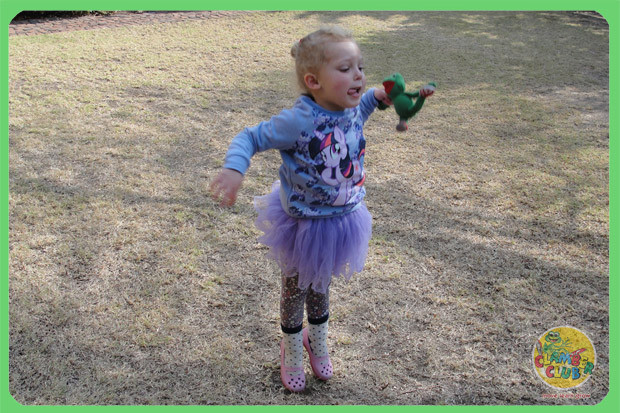 Once my little ones had gotten the hang of the game I brought in some animal movements too e.g. ‘wave your trunk like an elephant’, ‘slither like a snake’ and ‘jump like a frog’. 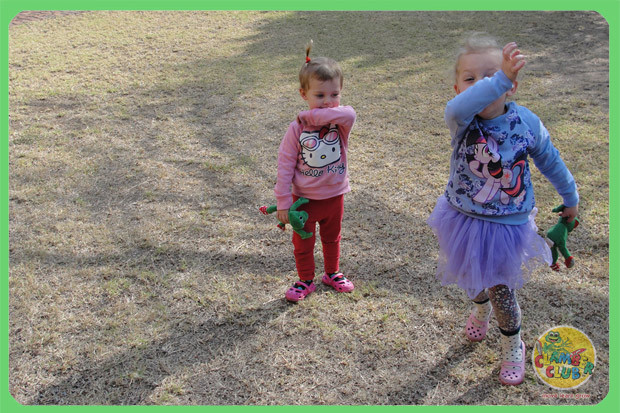 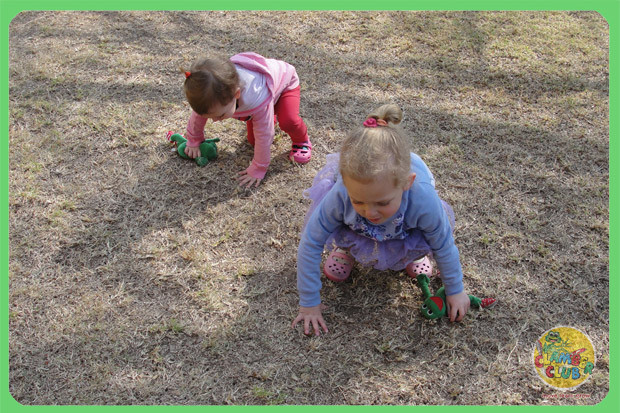 Jog the Frog says pretend to be a frog. 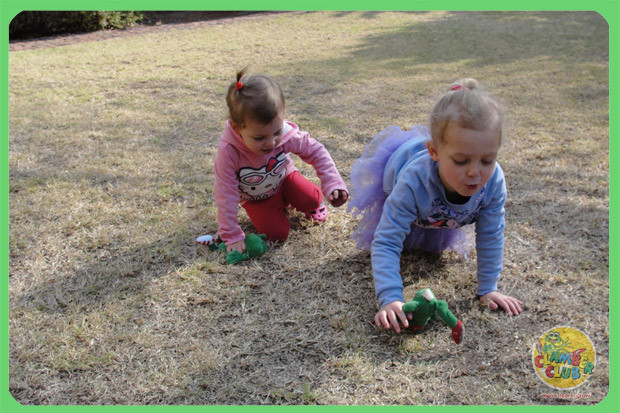 Jog the Frog says pretend to be a dog.

Younger children will be able to complete simple actions like jump up and down or flick your fingers however if you want to challenge the older children you can play the more traditional version where if you don’t start the command with ‘Jog the Frog (or Simon) says’ before the action then they are out. You could even have a prize for the winner.

The children had a ball playing this game and I will definitely have to remember it for parties and get togethers.