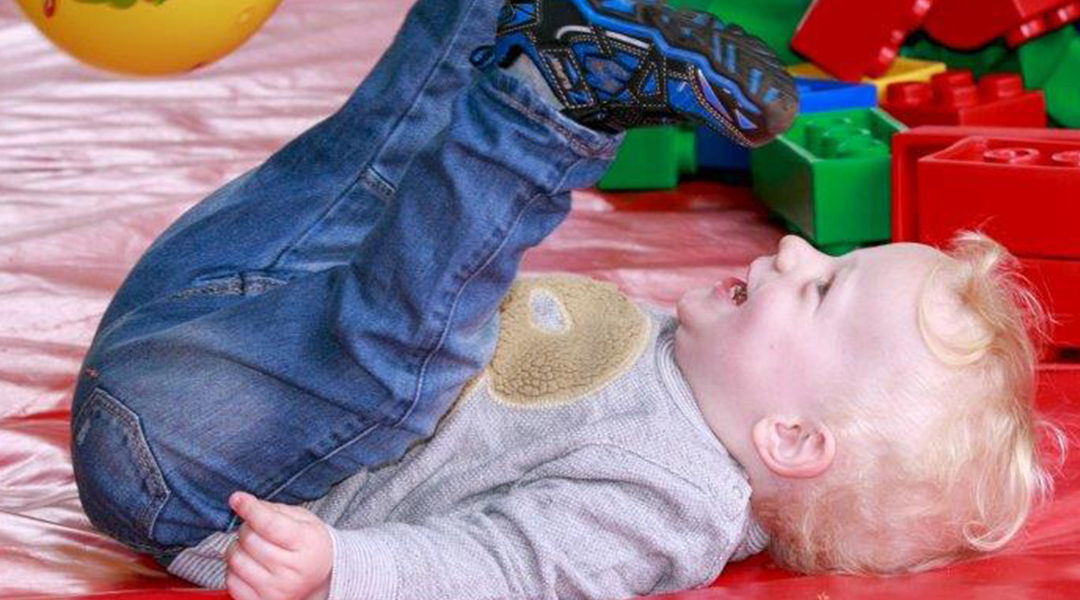 Friday is one of my daughter’s favourite days at school and not for the reason you may think. As adults we lust after Fridays as they signal the start of the weekend however for my daughter Friday means that it is bakerman day at school. Each week two of the children in her class take in some sort of baking treat to share with the other children, one does a savoury treat and one a sweet treat. Last week was my daughter’s turn and lucky for us it was our turn to do a sweet treat.

Bakerman really is a wonderful school concept as the whole point is not to see who can take in the most amazing looking baking but rather to spend time with your child doing an activity together. You child’s involvement is also a fantastic sensory experience for them (getting their hands into the mixing and feeling of the ingredients) and doing things like decorating cookies and cupcakes is wonderful for their fine motor skills. 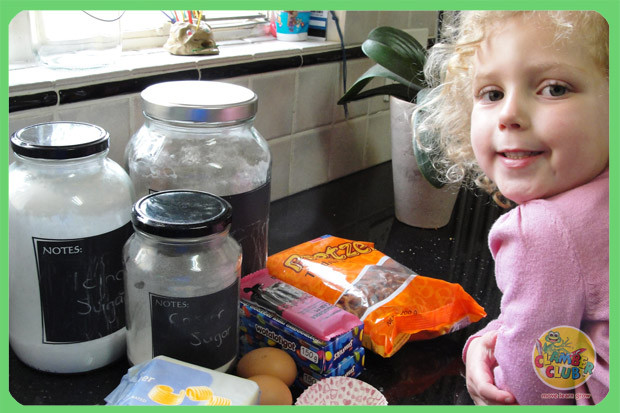 Ready to get going. 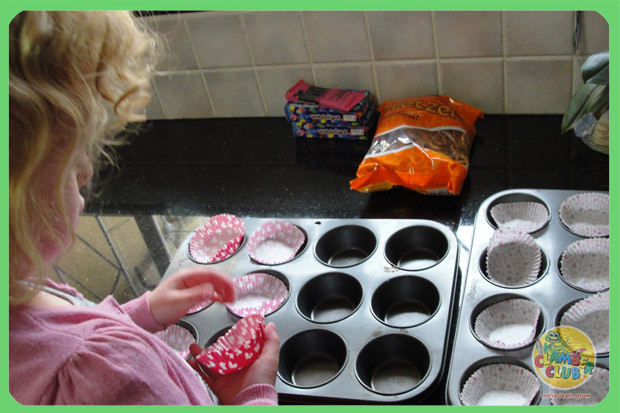 Getting our cupcake holders ready. 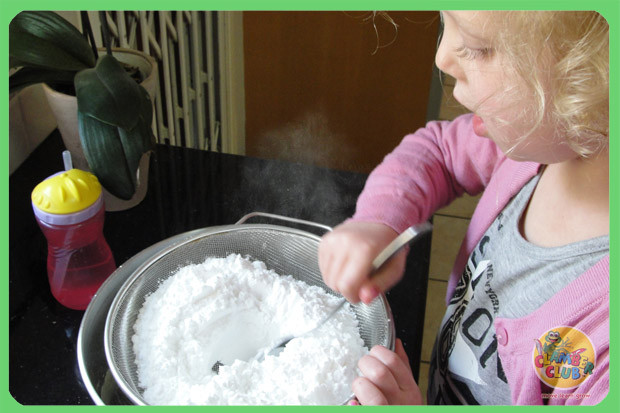 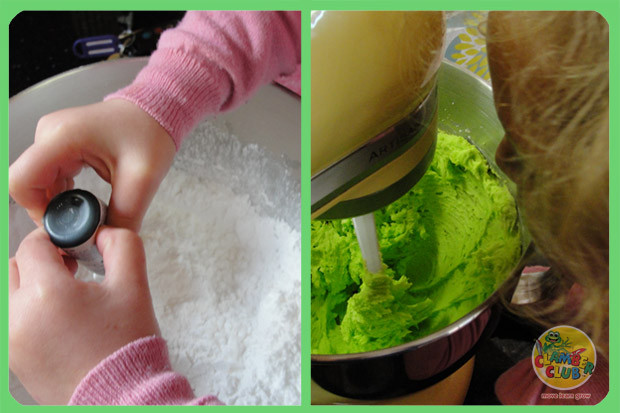 After making the cupcakes we coloured the icing green and then I placed it in the fridge to harden a bit. After about half an hour in the fridge I took the icing out and placed spoonfuls into my potato ricer. I know that this may seem strange but once the icing was squeezed through and placed on top of the cupcakes it kind of resembled grass. The action of squeezing through the icing was great for my daughter’s hand strength and she LOVED watching it come out the bottom. 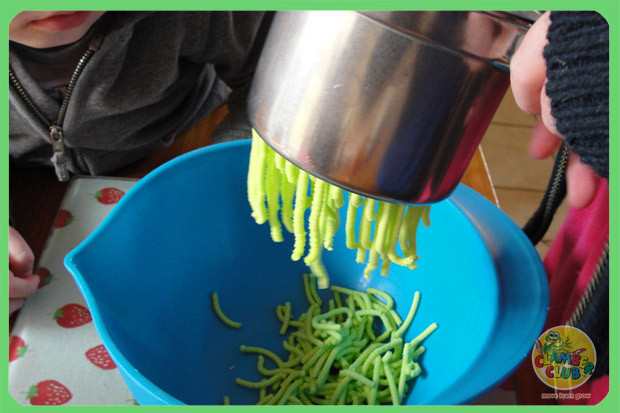 My younger daughter was fascinated by this. 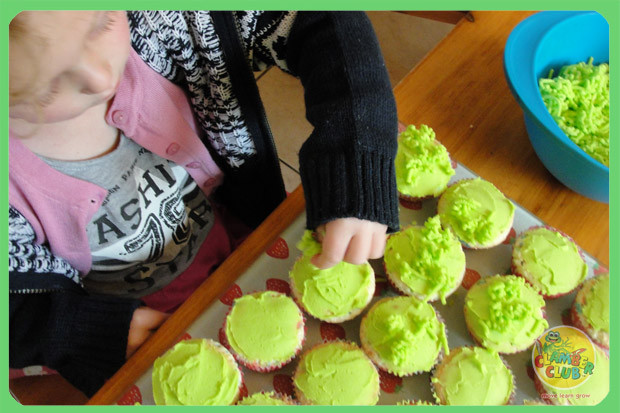 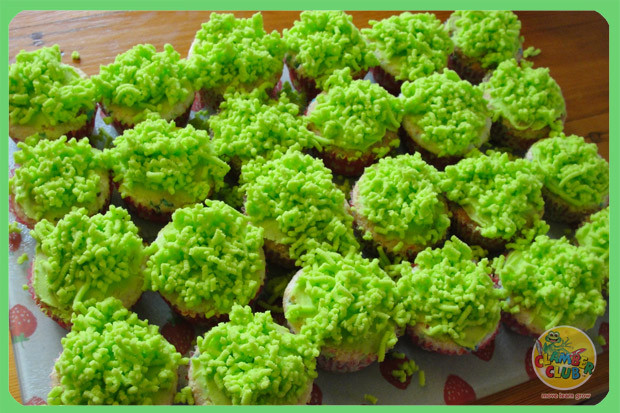 We spread a small amount of icing onto the cupcakes so that the ‘grass’ would have something to stick to and then piled the ‘grass’ icing on. 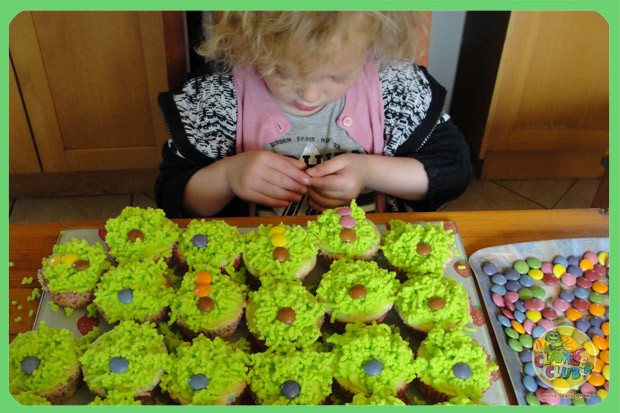 Once all the ‘grass’ was on we placed three smarties on a line down the middle, one for the head and two for the body. I asked my daughter to count the smarties as she put them on and tell me what colours she was using. 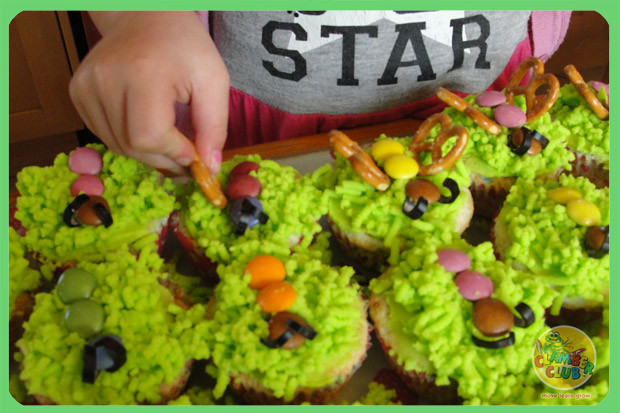 We then put two pieces of cut up licorice at the butterfly’s head for antennae and a pretzel on each side for wings. 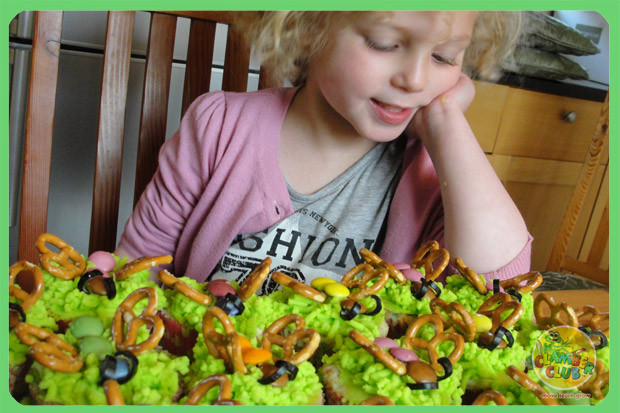 The cupcakes looked fantastic and my daughter was so proud to take them to school the next day and declared repeatedly that this would be the best bakerman ever! It made my heart sing that such a simple activity could make her so very happy.

Method
1. Preheat the oven to 180C and line a muffin pan with 12 paper cups
2. In a mixing bowl, beat the butter and sugar until pale in colour.
3. Add the eggs, one at a time, followed by the vanilla.
4. Sift in half the flour, add the milk and then the remaining flour. Mix well.
5. Spoon the batter equally into the paper cups and bake for 16-18 minutes. Leave to cool in the pan.

Method
1. In the bowl of an electric mixer, with a paddle attachment, beat the butter until pale in colour and creamy.
2. Add the icing sugar and half the milk.
3. Mix well, then add the vanilla essence and food colouring (to the desired shade). If the mixture is too firm, add the rest of the milk and beat until it reaches your desired consistency.

Decorations
• Smarties, astros or jelly tots for the heads and bodies
• Cut up black licorice for the antennae (older children could probably cut up their own)
• Pretzels for the wings (the knotted ones, not the sticks)

* We doubled both the cupcake and icing recipes to make our large batch of cupcakes.