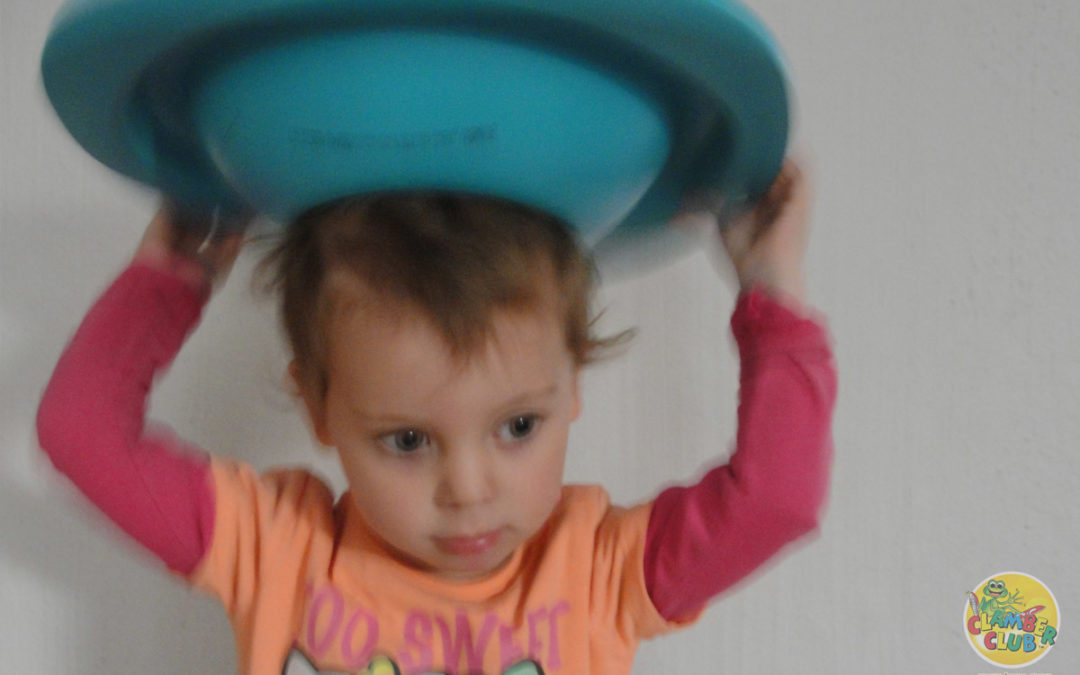 I successfully potty trained my eldest daughter at two years and three months and so a few months ago when my youngest daughter turned two I started to look out for the signs that she was ready to ditch the nappies. There were none. I didn’t mind though because it meant that I didn’t have to deal with puddles on the floor or accidents in the car just yet (whew). Then about a month ago she started telling me when she had done a poo or that her nappy was full and she wanted to change it. She could also say toilet, fetch her own nappies and watched very curiously when her sister went to the toilet. Over the next few weeks I mustered up the courage to go through the next round of toilet training (because let’s face it, we have to be just as ready as they do) and at the beginning of the school holidays I decided to give it a go.

When I toilet trained my eldest daughter I used the all or nothing approach. For this approach I took away her nappies completely (no pull ups) and took her to the toilet every 20 minutes or so and then immediately after each meal. I made sure I rewarded her and made a huge fuss (which included a happy toilet dance) when she successfully completed her business in the toilet.

We literally didn’t leave the house for three days and I know I was extremely lucky because apart from a few accidents she caught on very quickly and when the three days were up she was pretty much potty trained. On the fourth day I decided to venture out grocery shopping and made sure I took her to the toilet just before we left, as we arrived at the shops and then as soon as we got back from the shops. It was a success and we never looked back. Of course there were accidents from time to time however these were few and far between and I think the uncomfortable feeling of wet pants were enough of a deterrent. 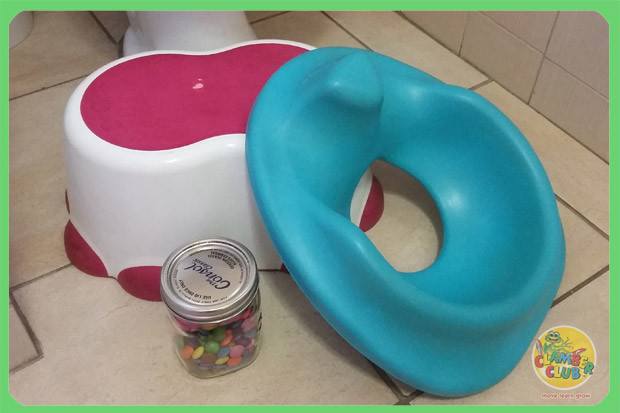 So, with one successful foray into potty training behind me I decided to use the same approach for my second daughter. I prepared the potty and spent a few days introducing my daughter to it by letting her sit on it on the floor before placing it over the toilet; putting her on it before she got into the bath and leaving it in the bathroom so she got used to seeing it. I filled a jar with some smarties and blocked off three days in the calendar so we didn’t have to leave the house for any reason.

It did not go according to plan.

The first morning the second my daughter woke up I whipped off her nappy and put her on the potty. I know that her first morning wee would arrive and that hopefully a Smartie and a huge fuss first thing in the morning would motivate her to continue. It did not. At all!

She managed to do a morning wee in the toilet however she held some back as no more than five minutes later she started crying and I found her standing in the passage with a puddle at her feet and very wet pants (I had no idea that they could hold in that much liquid). No problem, I reassured her that it was ok, took off her wet pants, let her finish off the last of her wee in the toilet and then changed her. This continued to happen all morning: part wee in the toilet, reward, happy toilet dance, finish wee in pants and on the floor.

By lunch time we had run out of pants (both leggings and panties) and my daughter had started going to her room and fetching nappies for me. She seemed upset and a bit stressed (and I wasn’t particularly enjoying myself either, thank goodness I have a tiled house). I knew when to admit defeat and rather than push her into doing something she clearly didn’t want to do, I put on her nappy and she happily thanked me and ran off to play with her sister.

I must admit, I was hesitant to write this post just yet as I wanted it to be a successful potty training story however as we all know when it comes to parenting there are just as many things that go wrong as there are that go right. It is important to remember though that just because something doesn’t go according to plan it doesn’t mean that we have failed, it just means that we have to learn when to call it a day, learn from the experience and try again another day.

So, going forward I am letting my daughter hold on to her nappies for a few more months however what I have started doing is putting her onto the potty before she gets into the bath. When she successfully goes she still gets a Smartie as a reward and a little happy toilet dance and by the time we do pick up potty training again she will be familiar both with the potty and the whole reward routine. I will let you know how round two goes when I attempt it!

My tips for potty training
• Do your research: there are many methods and approaches to potty training, try read as many of them as you can until you find one that sounds like it will fit you and your child the best.
• Be prepared: have all of the necessary items ready as you don’t want to find yourself scrambling to find things like pottys, rewards etc… when your child is desperate for the toilet.
• Have no expectations: whether you are using a three day approach or a simple change from nappies to pull ups or any other method don’t expect it to work exactly as you have read. It could work out better than you hoped or, like me, it could fail completely.
• Stay calm: this can be difficult when your child has literally peed through her entire wardrobe but getting tense, frustrated or angry will only make matters worse. Your little one will pick up on it and chances are you won’t progress any further and you could even make them regress, undoing any progress you have made.
• Don’t be scared to admit defeat: despite showing all the signs of readiness some children just don’t want to give up their nappies just yet. There is nothing wrong with leaving it be and trying again in a few months’ time.
• I have also found the following two books useful when introducing my daughter’s to the concept of using the toilet: Even Princesses Poop Board book by Make Believe Ideas and Girls’ Potty Time Board book by DK Publishing. 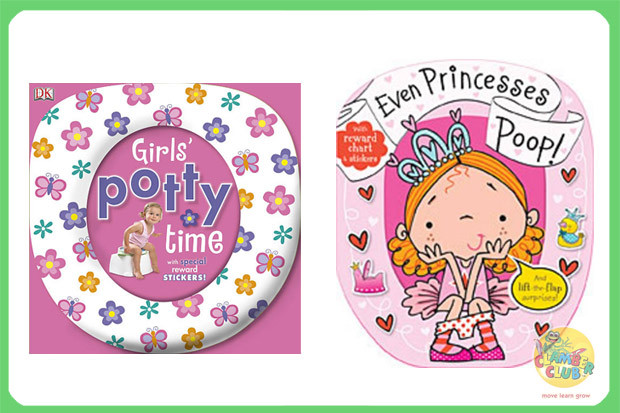