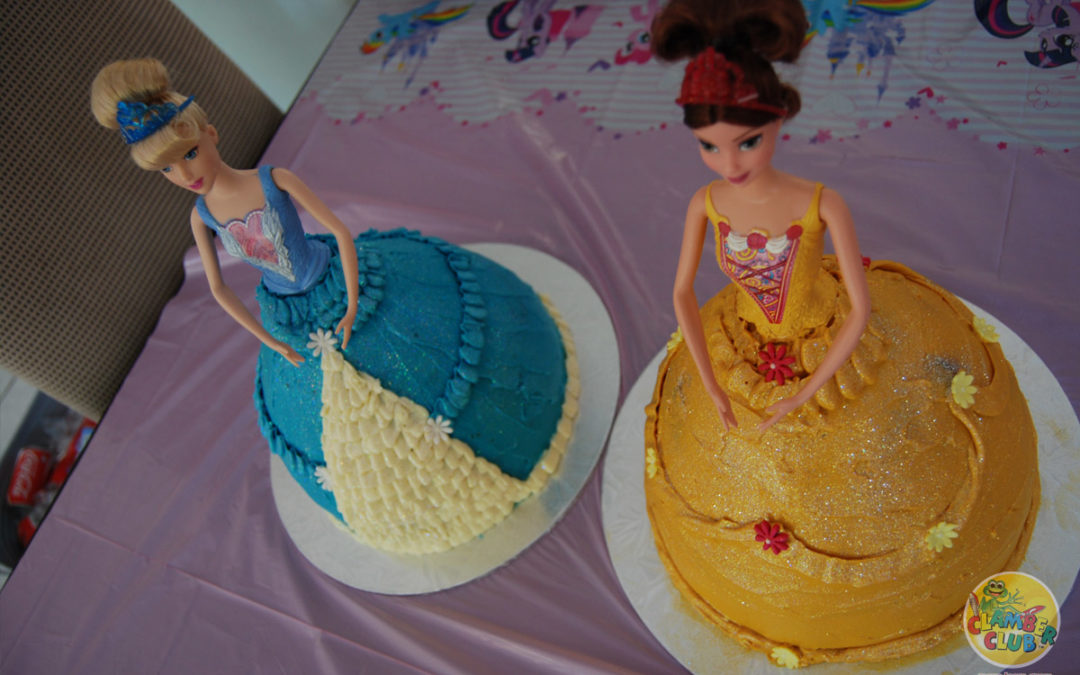 The birthday cake is often the most stressful part of your child’s birthday party. Whether you decide to make it, buy it or have it specially ordered, there seems to be this unspoken pressure to have the most amazing cake anyone has ever seen. Surely this should be reserved for wedding cakes alone?

I remember my eldest daughter’s first birthday cake. I was so stressed out about baking the perfect cake that I messed up my baking not once, not twice but three times. I ended up getting two cakes from the home industry and stacking and icing them instead. What happened to the cake, it was smashed and eaten and nobody, least of all my daughter, cared where the cake had come from.

Since then I have relaxed a lot about the cake and while I love for my cakes to look (and taste) amazing, I also know that they aren’t the be all and end all of the party. 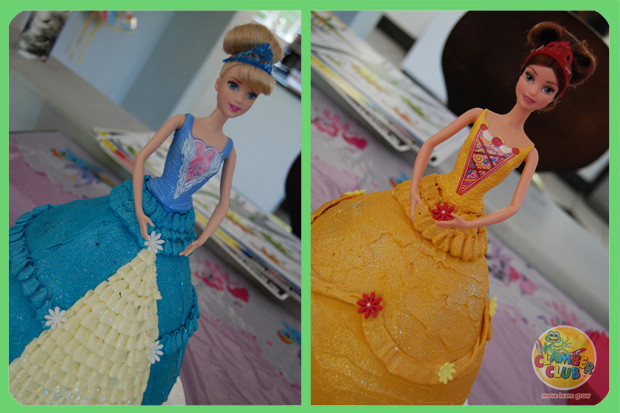 Having said that I am fairly proud of the cakes I made for this year’s party as it was my first attempt at a Barbie dress cake where the cake made up the skirt part of the dress.

I used a basic vanilla cake recipe and baked one batch in a pudding tin and one in a traditional round cake tin.

I then cut the skirt shaped cake in half (horizontally, not vertically) to create three separate layers which I then iced together with a basic vanilla buttercream icing (scroll down for the icing recipe). 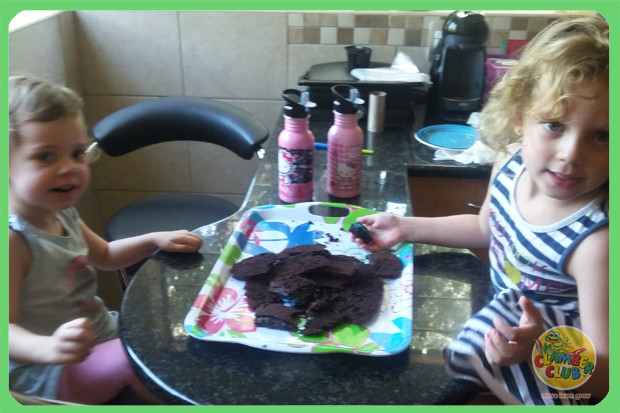 I used an empty toilet roll holder (clean and wrapped in plastic) to hollow out a space for the Barbie and to add some support to the middle of the cake.

I then iced the cake and decorated it.

I repeated the process for my younger daughter’s cake with a basic chocolate cake recipe. 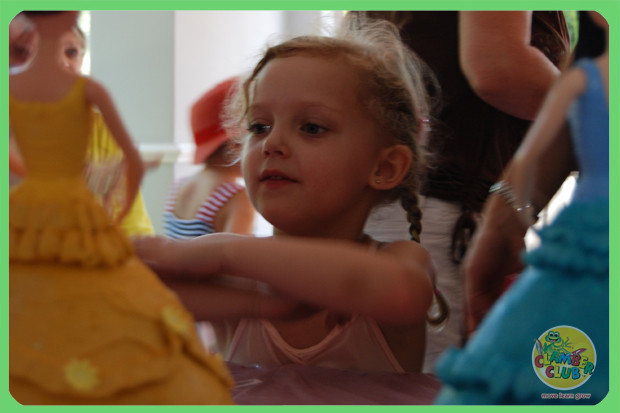 Waiting to cut the cake.

Before I attempted this cake I watched a LOT of you tube videos on how to do it. I know that they aren’t perfect but I am pretty proud of them.