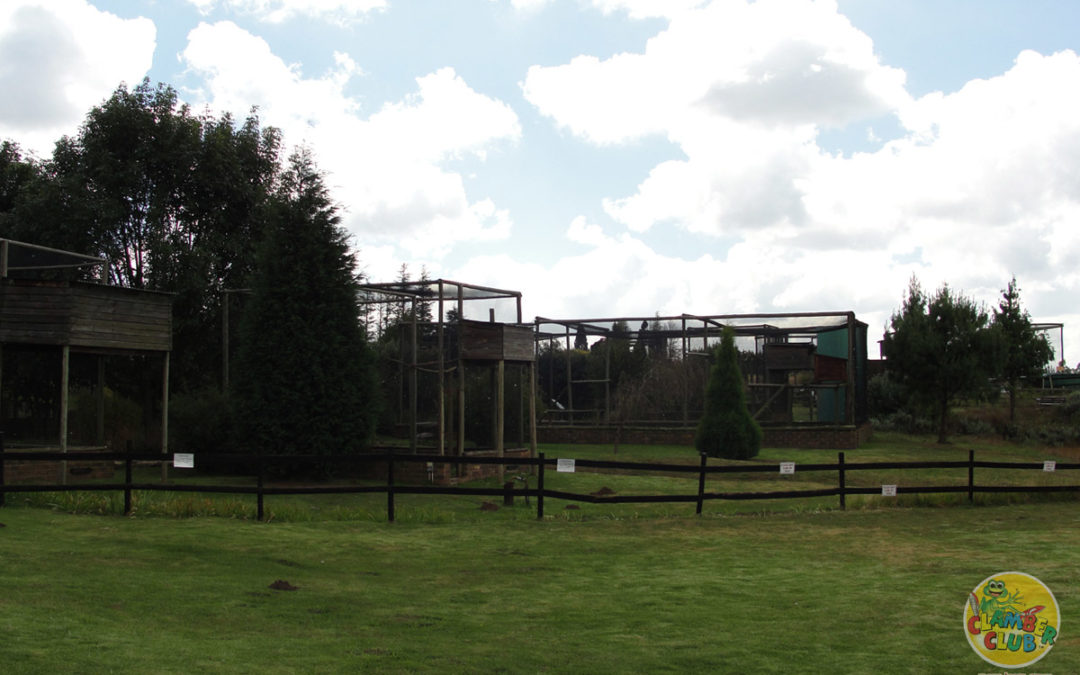 While children are fascinated by all animals, the fact that birds can fly seem to make them particularly fascinating to children of all ages. If you don’t believe me, next time you are in the park, walking down the street, or even in a side walk restaurant, watch your children’s reaction to birds flying around or to the pigeons scrounging for table scraps (mine love chasing these ones around in fact). Trips to feed the ducks are also always popular with our little ones and what child doesn’t love a good hadeda chase!

My children’s fascination with birds is what made me so excited to take them to the Dullstroom Bird Of Prey & Rehabilitation Centre this year.

We were lucky enough to find ourselves in Dullstroom over the school holidays and while the main attraction is undoubtedly the fishing, a trip to Dullstroom wouldn’t be complete without a visit to the The Bird Of Prey & Rehabilitation Centre.

The centre was founded back in 1997 for two purposes, the first being to rehabilitate injured birds and if possible release them back into the wild and the second to educate the public about these magnificent birds and their continued plight to survive man’s encroach on their habitats. 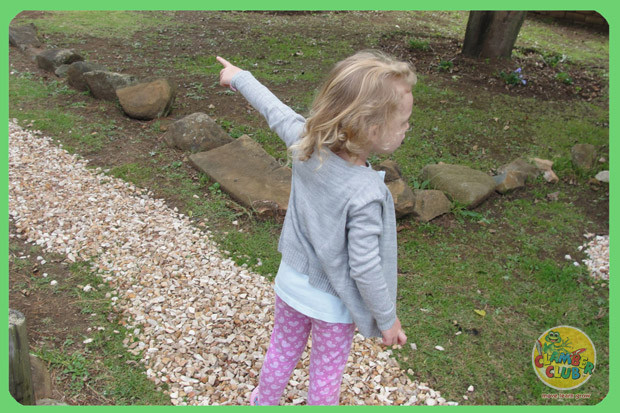 The children were (as expected) fascinated by all the birds and while my 2 year old was happy to move fairly quickly from cage to cage once she had spotted it’s occupants, my 4 year old was interested learn a bit more about the birds and to know why each bird was there. 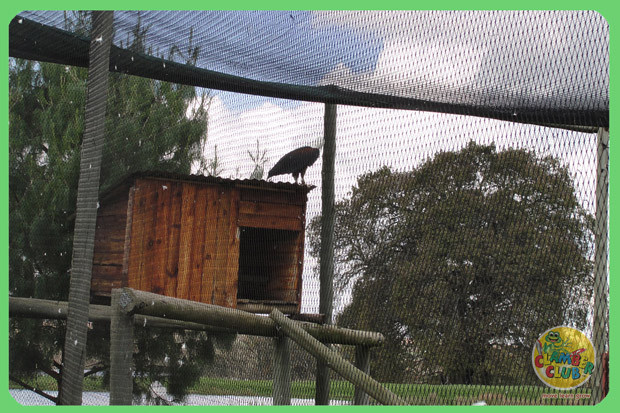 She was delighted when she spotted Bono, the African Fish Eagle (they had just learnt about birds at school) and was even more excited to learn that Bono has been on TV (in the Fish Eagle brandy adverts). Bono was stolen from a nest by a youngster who didn’t realise that a Fish Eagle would in fact make a terrible pet. 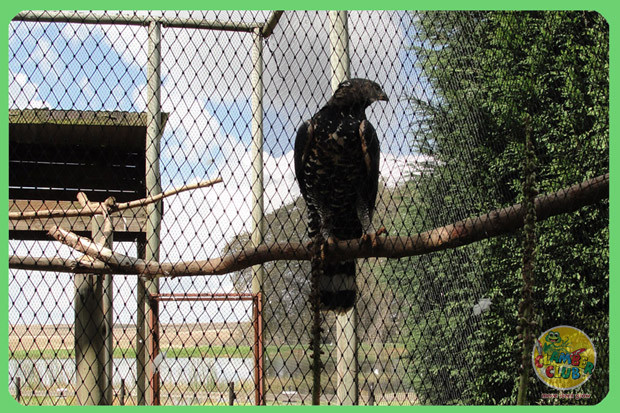 Fergie the African Crowned Eagle. The centre also has a male Charles who they hope they can one day breed with Fergie (if she would stop tormenting him).

I was fascinated by the larger raptors, like Fergie, an African Crowned Eagle. She had been hand raised and then released however as the had no fear of humans she wreaked havoc in the Hilton area and killed 9 dogs before she was captured and sent to the centre. 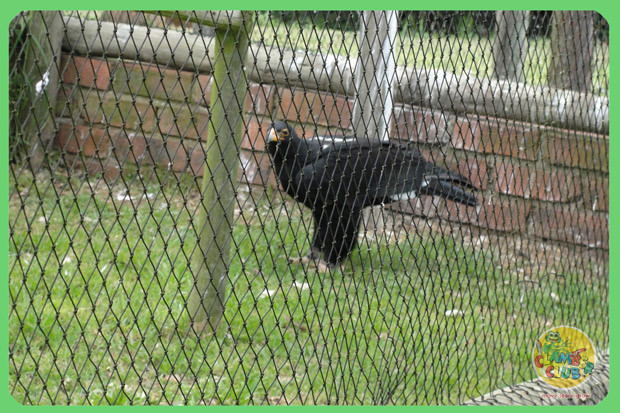 Then there is Ebony, the Verreauxs’ Eagle who was used (with permission) for a captive breeding project. She was given to the centre when her owner relocated and could not be used for displays as she had a fondness for attacking small children during the shows. She is a prime example of why these magnificent birds should be left in the wild. 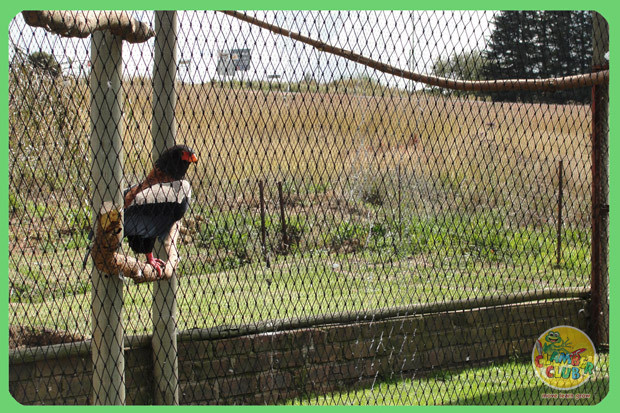 Kate the Bateleur who was injured when she got hooked on a game fence.

Each bird at the centre has a story to tell and although some of their tales are heartbreaking, it is comforting to know that the people there have given them all a comfortable, well-kept place to see out their days. They have had a lot of success stories and have been able to release many birds back into the wild, however either due to horrific injuries or the inability to adapt back into the wild, a large number of the birds will never leave. 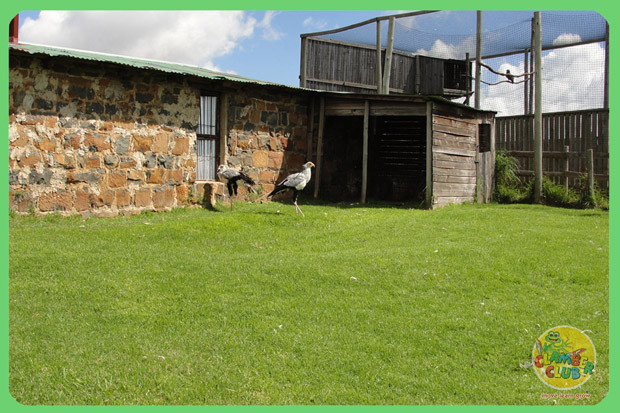 Monty and Python the Secretary Birds. Both birds arrived at the centre with horrific injuries.

If you ever find yourselves in this magical part of Mpumalanga I urge you to pay a visit to the centre. Not only will your little ones be fascinated by all the birds but by teaching our children about the plight of raptors we can take a step towards ensuring their survival in the wild.

And if all of the birds in the aviarys aren’t attraction enough, the centre also has two daily flight displays (although the day we went the handler was off ill), a fishing dam, some sheep and ponies and a very large wooden jungle gym. It is the perfect place to spend a morning. 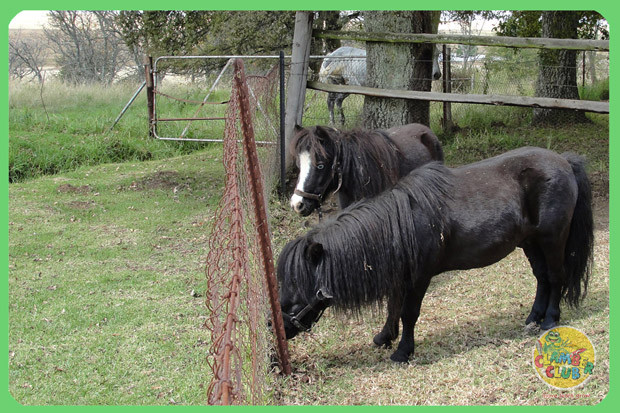 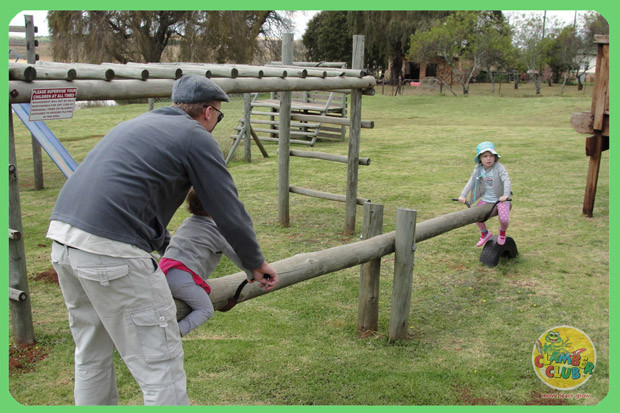 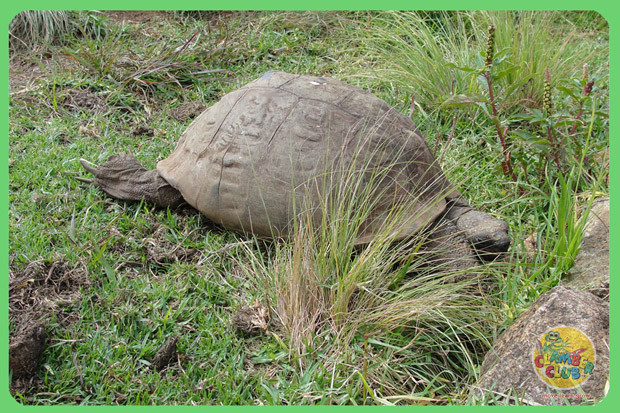 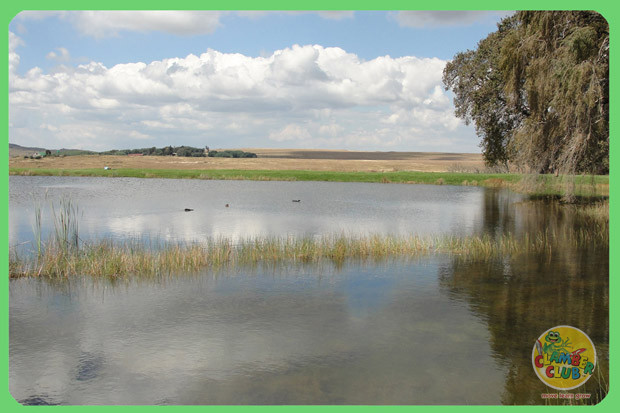 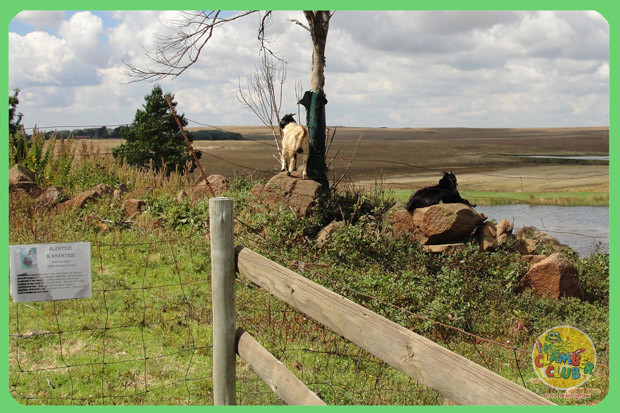 If you don’t want to take the trip to Dullstroom but still want to show your little ones some birds the Monte Casino Bird Park is a fantastic local option. The park has a variety of species and interactive aviaries and has a number of Flight of Fantasy bird shows daily.