The Road to Little Dribbling and My First Jozi Words 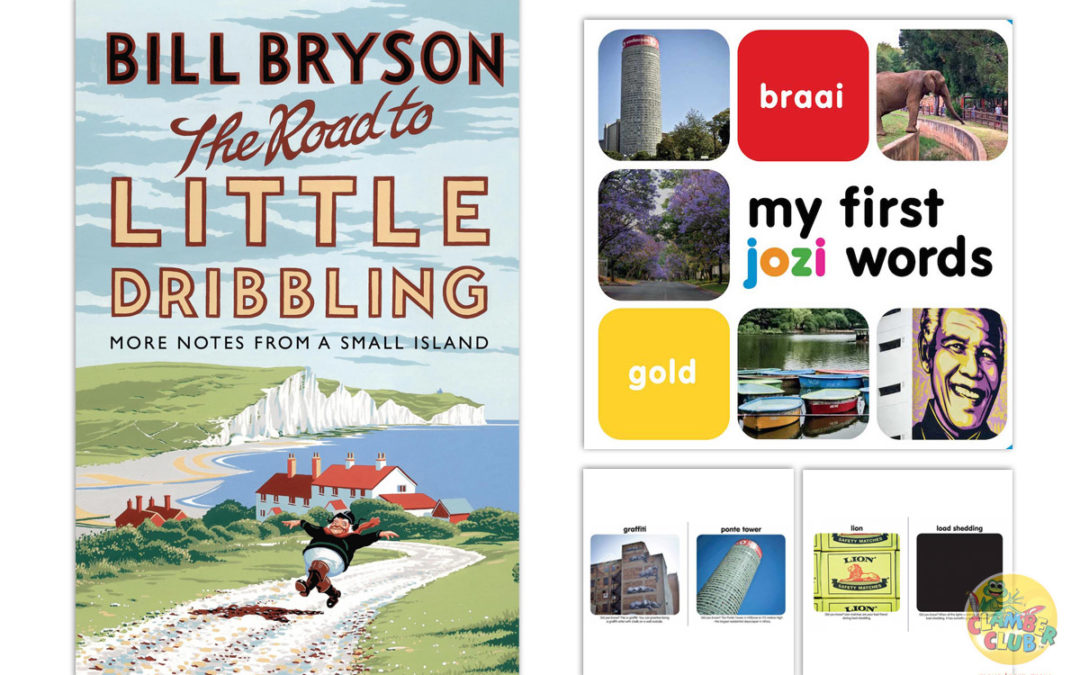 The Road to Little Dribbling: More Notes from a Small Island by Bill Bryson 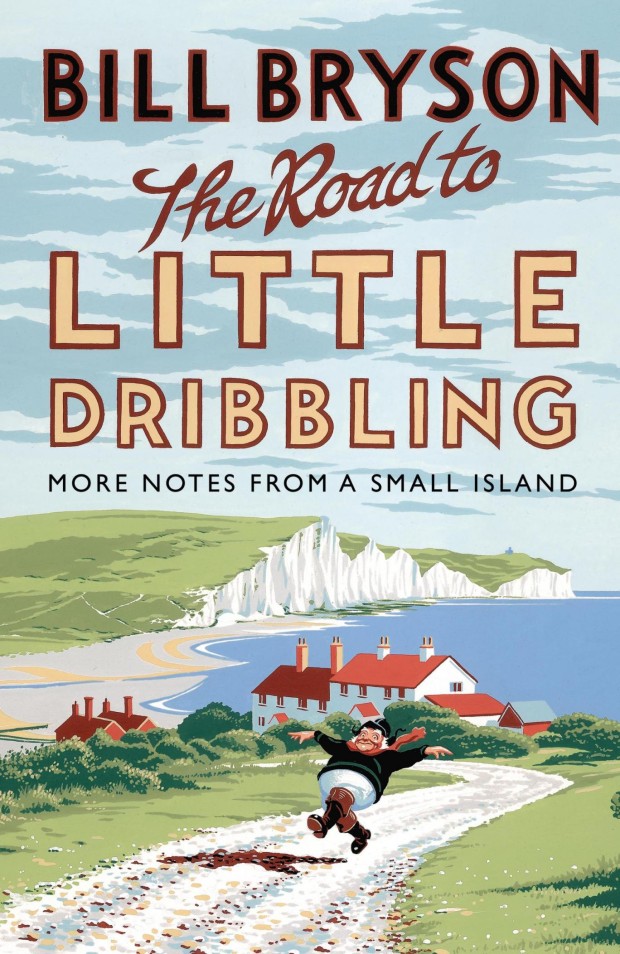 I have never been particularly interested in travel writing, however, this December I was drawn to a display of Bill Bryson books in a bookshop window. Now, I know that you aren’t supposed to judge a book by its cover and all that, but I couldn’t resist the fun cover showing a fat little man walking in the British countryside. My family and I are heading over to the UK in 2016 and so I thought that I would give this book a try.

Bill Bryson first is an American writer who, after having lived in the UK for a large portion of his adult life, penned the book Notes from a Small Island in 1995. He was forever cemented in the hearts of the Brits and his hilarious book became a best seller. Twenty years later he decided to write a follow up and so The Road to Little Dribbling: More Notes from a Small Island was born.

The book follows Bryson’s journey from the southernmost tip of the island all the way up to the northern most tip. There are many things that I loved about this book, from his visits to both the well-known and not so well known parts of Britain, to his no holds barred descriptions of the Brits themselves. His clear distaste for the British tabloid stars in particular, seemed fitting in today’s age of the mock celebrity i.e. the Kardashian generation and was a part of the book that I particularly enjoyed. Bryson’s journey is a fascinating one and he clearly has a talent for providing historical facts in a humorous and entertaining manner.

All in all, I was pleasantly surprised by this book. I never thought I would enjoy travel writing however Bryson’s easy going style and humour made this a great holiday read. I would recommend it whether you are planning a trip to Britain or not. 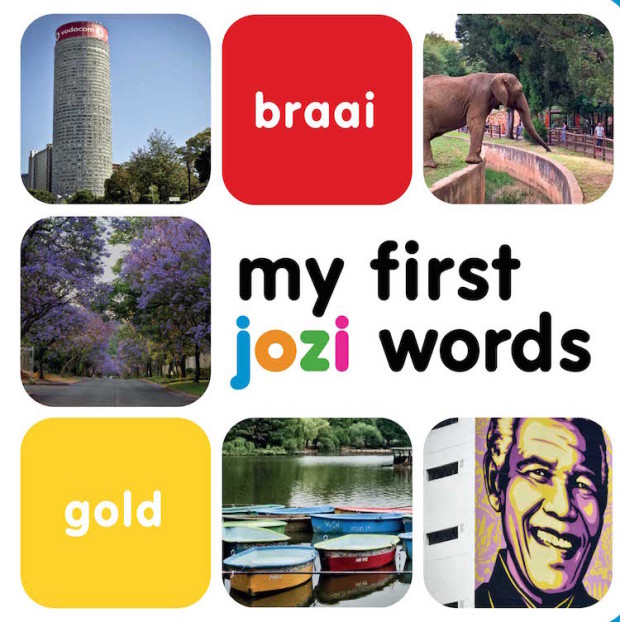 It seems as though this was my month for randomly discovering new books. I came across My First Jozi Words while I was out and about and I immediately bought a copy. Most first words books contain your common cat, dog, ball etc.… however this book has things like jacaranda, hadeda and load shedding. Even though both of my girls are already speaking I thought that this would be a fantastic way to introduce them to words specific to their home city. It was a hit and my eldest daughter now loves pointing out the jacaranda trees when we drive around the city. The book has thick cardboard pages and rounded corners so it is perfect for your younger readers. It would also make an idea gift for homesick friends and family overseas, and, for born and bred Jozi citizens like myself, it is a fantastic book to have around the house. Who would have thought that a toddler book could be such an all-round hit?

There is also a Cape Town version available: My first Cape Town Words. Visit Pictures and Words for stockists however you should be able to find both in most book shops.